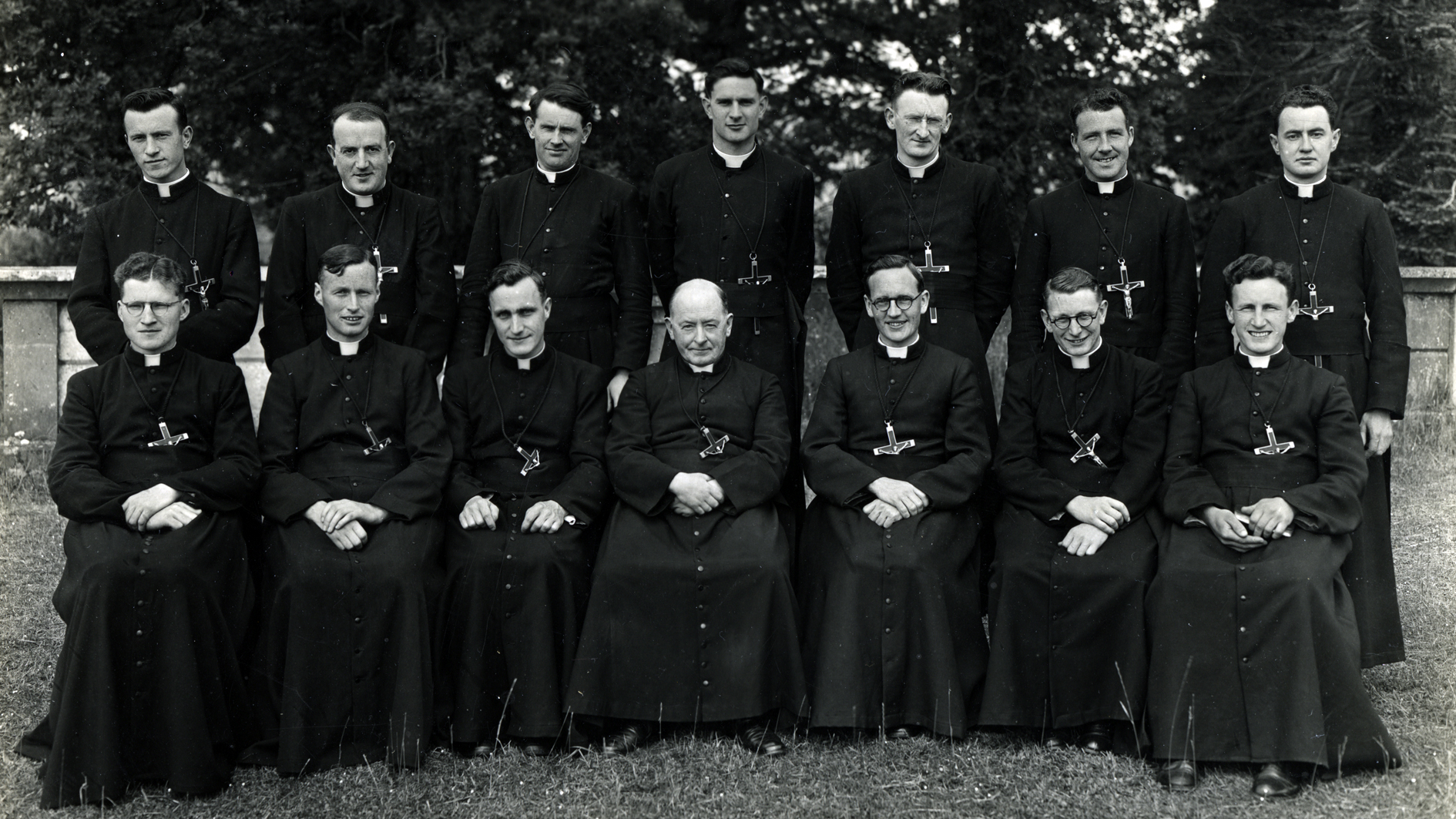 Death of oldest Irish Oblate in Vancouver, BC

Fr Oliver Patrick Mohan died in the early morning of June 7th at Vancouver General Hospital, BC. He was within a few weeks of his 98th birthday, and the oldest living Irish-born Oblate of Mary Immaculate.

Born in June 1922, in Churchtown House, Ardee, Co. Louth, to parents John and Margaret (née Matthews) Mohan, Oliver had 4 sisters and 3 brothers, all of whom pre-deceased him. 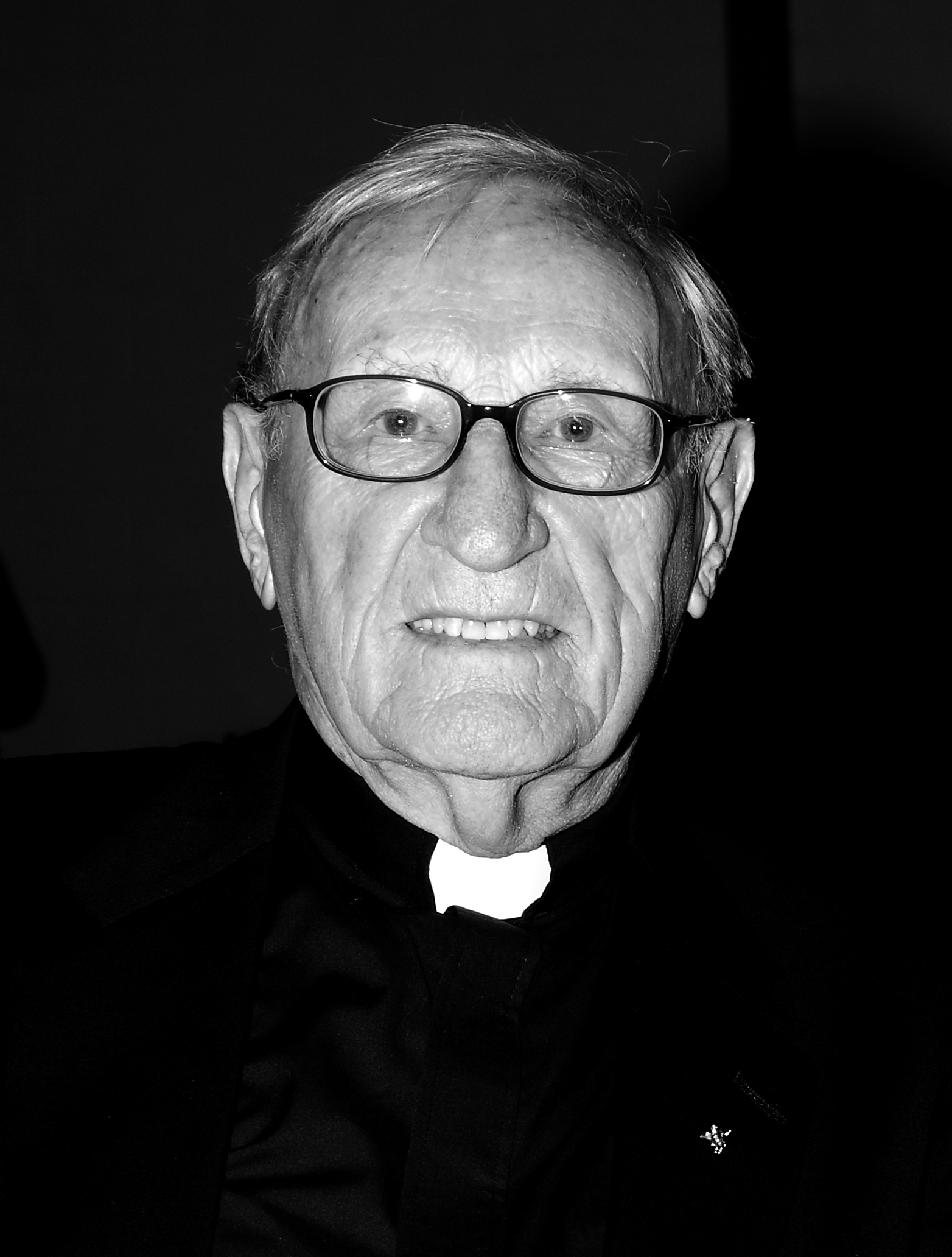 Following ordination to priesthood at Piltown, Co. Kilkenny in June 1948, he and 3 of his classmates received obediences for St Paul’s Oblate Province, Western Canada. Oliver was assigned as pastor to parish communities in BC, including: Queen Charlotte Islands (Haida Gwaii), Prince Rupert, Terrace and Prince George where he was Vicar General from 1962 to 1974.

He was then appointed to Vancouver Archdiocese, where he was pastor at St Peter’s Parish, New Westminster and, later, at St Augustine’s Parish, Vancouver.

In 1998, he moved South to the USA, and Arizona where he would serve for the next 18 years as spiritual director in Cave Lake, Scottsdale and Phoenix.

In 2016, he returned to Vancouver, this time fully retired but still remarkable healthy and vigorous for his age.

Throughout his long life, Oliver dearly loved his family and maintained close relationships with his siblings, nieces and nephews and the younger generations. He greatly enjoyed his visits home to Ireland, including visits with old friends in his Oblate family here. His last visit was for jubilee celebrations in August 2018. He was celebrating his 70th year of priesthood.

Fr Oliver’s Funeral Mass was celebrated on 13 June 2020, at 10.00 am in St Augustine’s Church, Vancouver, BC. The ceremony was streamed live, enabling family and friends in Ireland to take part.

Fr Mohan’s ashes will be received into Mary Immaculate Church, Inchicore, Dublin on Tuesday, 30 June, at 11.30 am. Burial in the community cemetery will be followed by Mass.

Attendance at the funeral is governed by the current Covid-19 requirements.

We join Lisa and Donncha for our morning prayer. We share today’s...