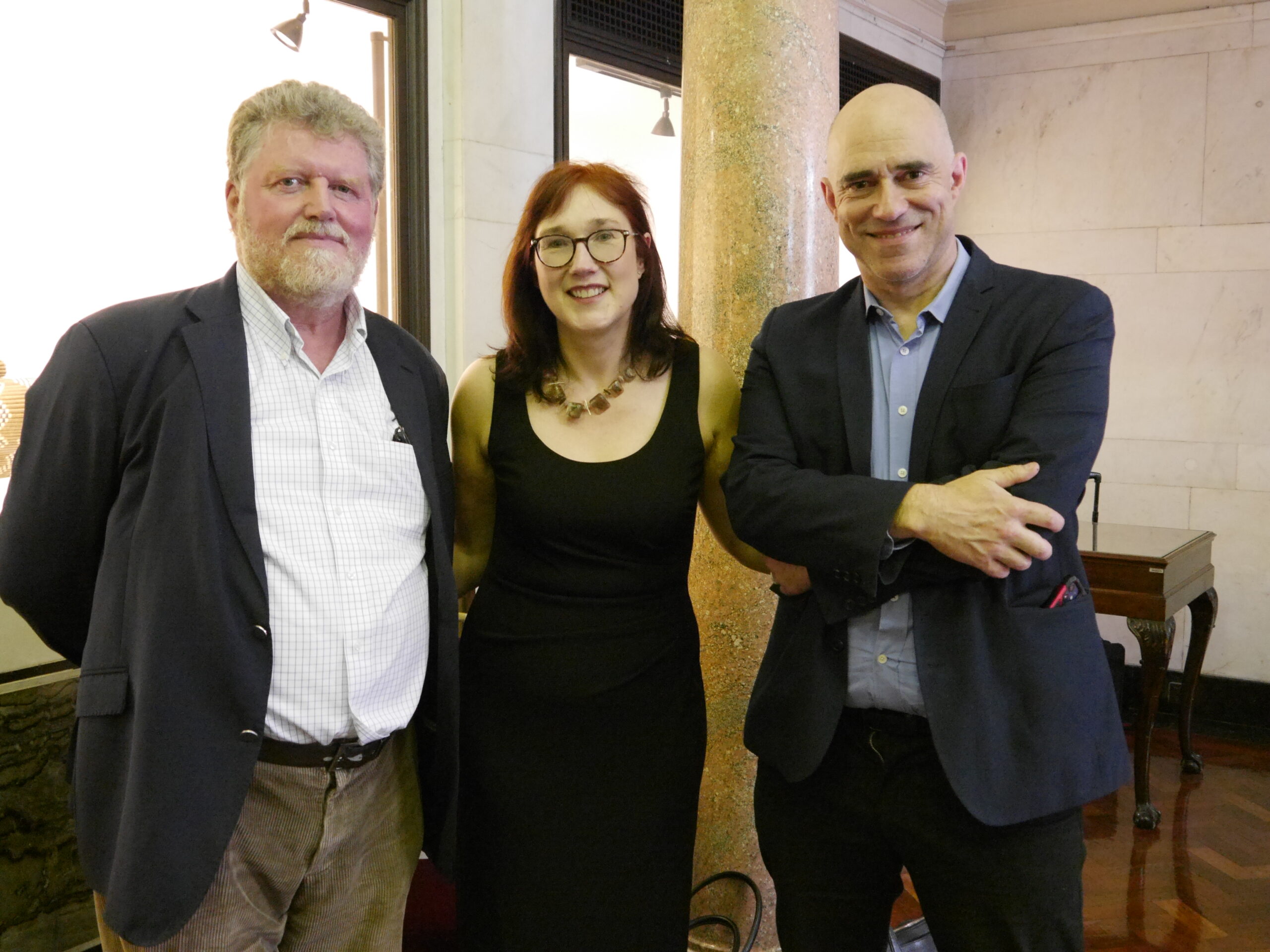 The late South African Archbishop, and social justice and anti-apartheid campaigner, Denis Hurley of the Order of Mary Immaculate or OMI (1915-2004) was archbishop of Durban from 1951 until 1992.

Born in Cape Town to Irish emigrant parents, he spent his early years on Robben Island – site of the jail in which Nelson Mandela and others were imprisoned – when his father was lighthouse keeper there.

At the time of his appointment as a bishop in 1946, aged 31, he was the youngest Catholic bishop in the world and, subsequently, became the youngest Archbishop. 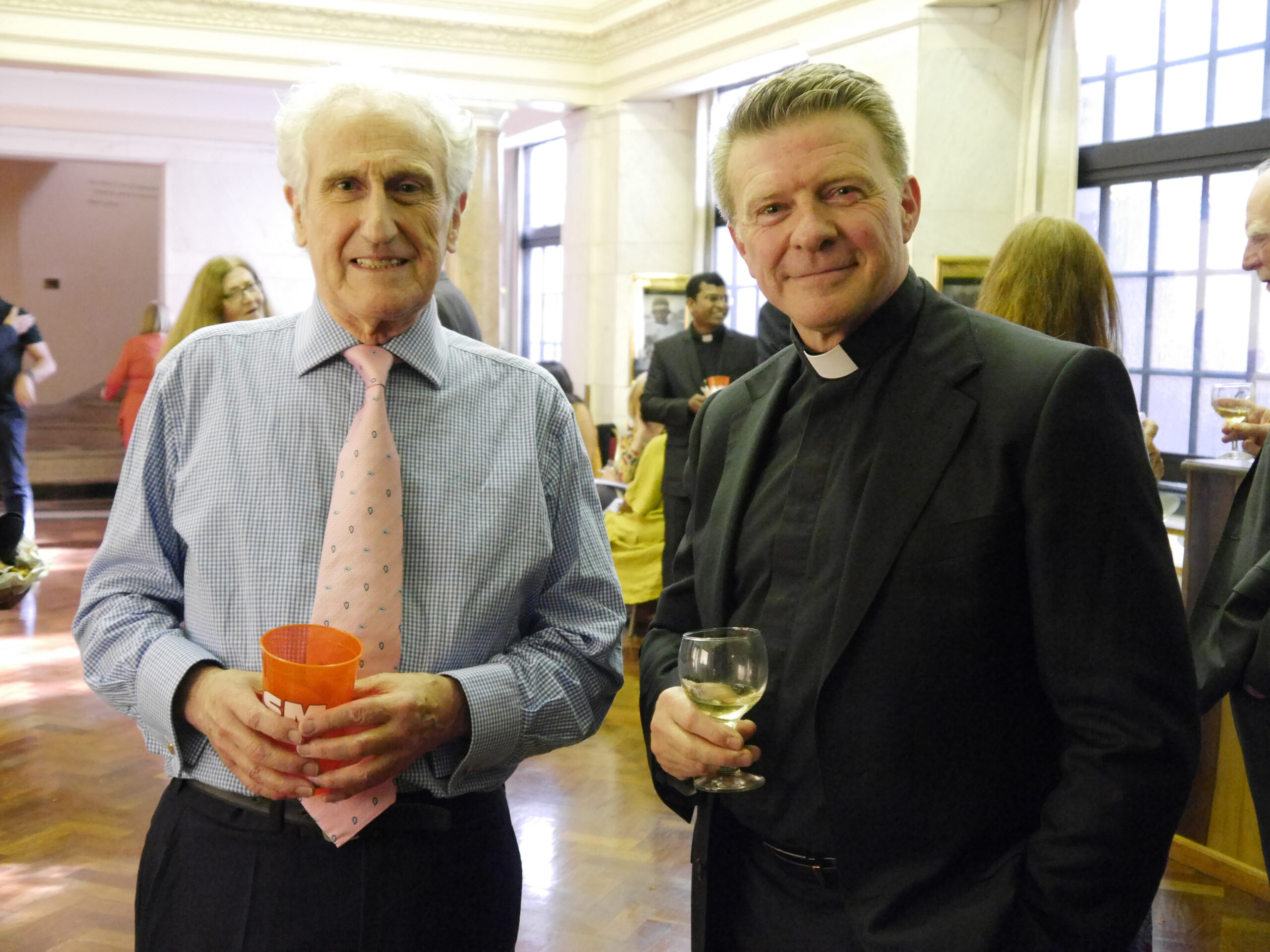 He courageously led the Church to condemn apartheid as a blasphemy, an abomination and “intrinsically evil”, and was a robust supporter of the progressive reforms of Vatican Two.

He believed the Church had a duty to lead people to be “human beings first of all, then Christians, then saints” and to be “a community serving humanity”. He dedicated his life to the poor, the abandoned and the down-trodden. He had a vision of the Church on the margins, reaching out to welcome those who are often ignored.

There is not enough space this week to detail all of his campaigns, achievements and legacy whilst still have space to run the photographs of the recent event at South African House in London in his honour, as well as that of the association set up to continue his work. But we will do that in another issue. 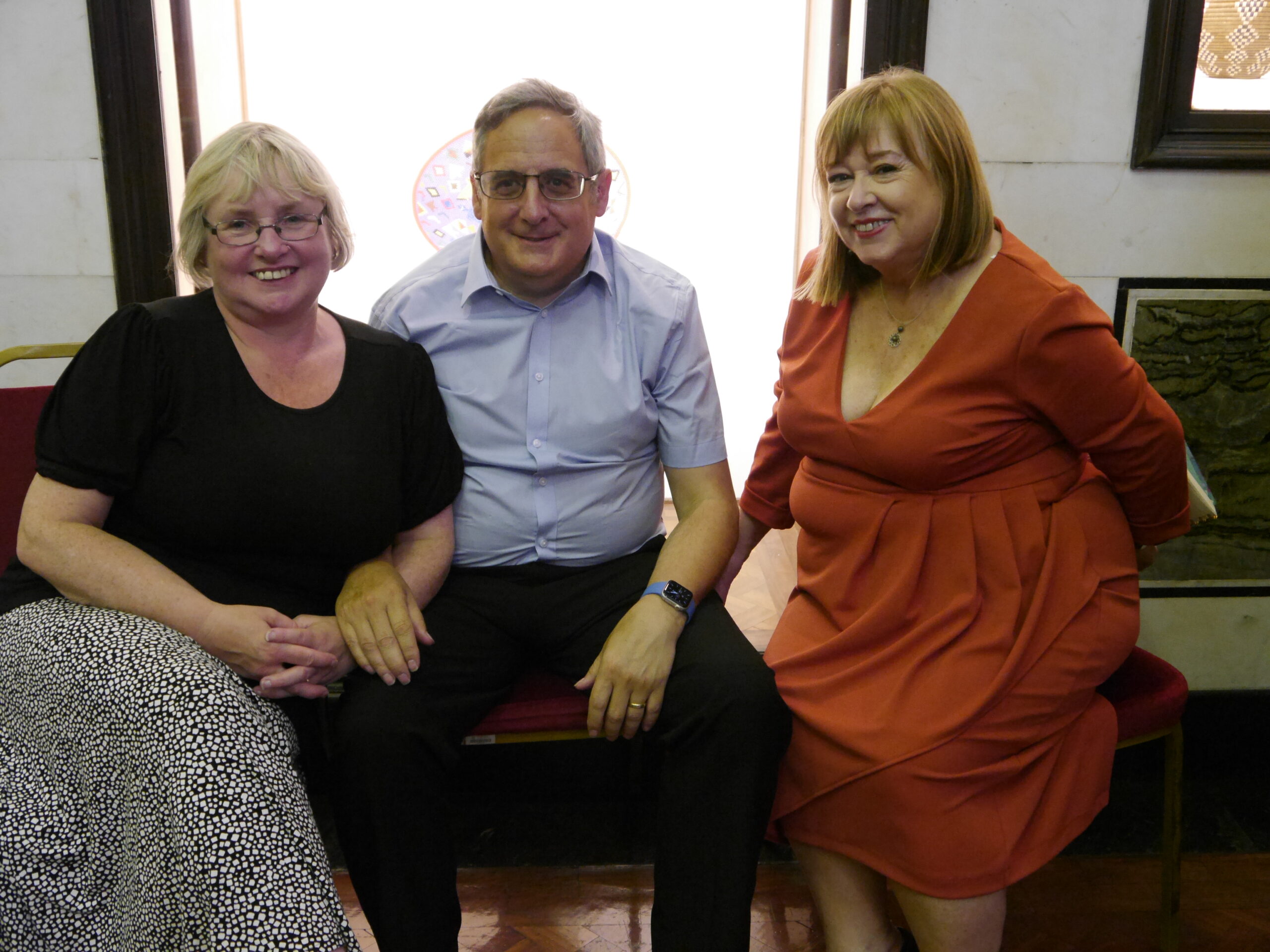 Hurley died as he was being driven back to the Oblate retirement community in Durban after a celebration of the 50th anniversary of a school, at whose dedication he had presided as a young archbishop.

The Denis Hurley Association was launched ten years ago in 2012 at Archbishop’s House, Westminster, and up to last December had raised at least £250,000 towards the operation the Denis Hurley Centre in Durban which includes a primary health care clinic. Its patrons have included the late Baroness Shirley Williams and Cardinal Cormac Murphy-O’Connor. 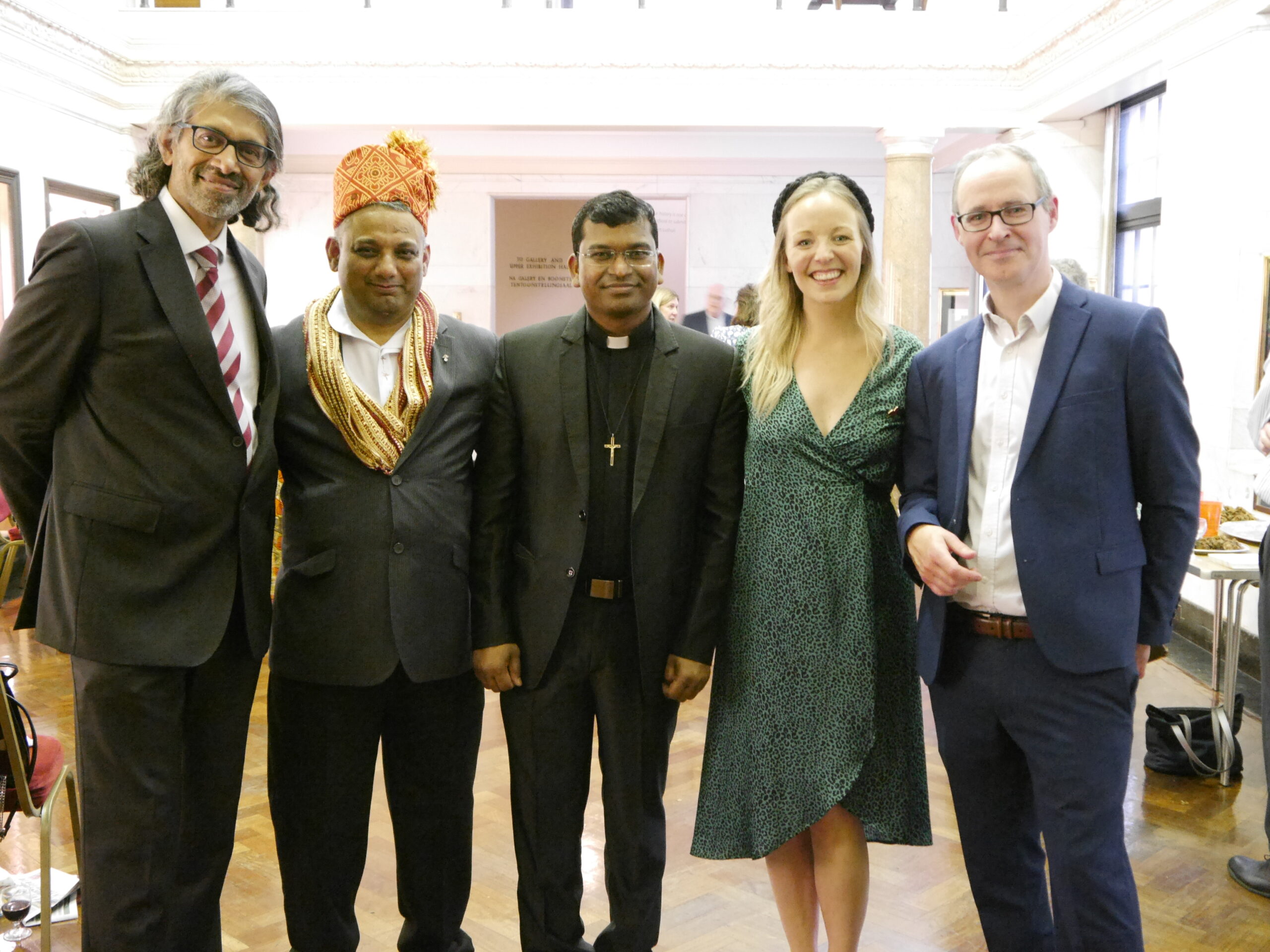 The event, hosted by High Commissioner Tambo, was to say thank you to past, present and future supporters of the UK registered charity.

All the money raised by the Denis Hurley Association goes directly to its work with some of the very poorest people in Durban.

Good morning friends, today we join Lorraine of Our Lady of the...

Good morning friends, today we join Fr Dominik of Our Lady of...