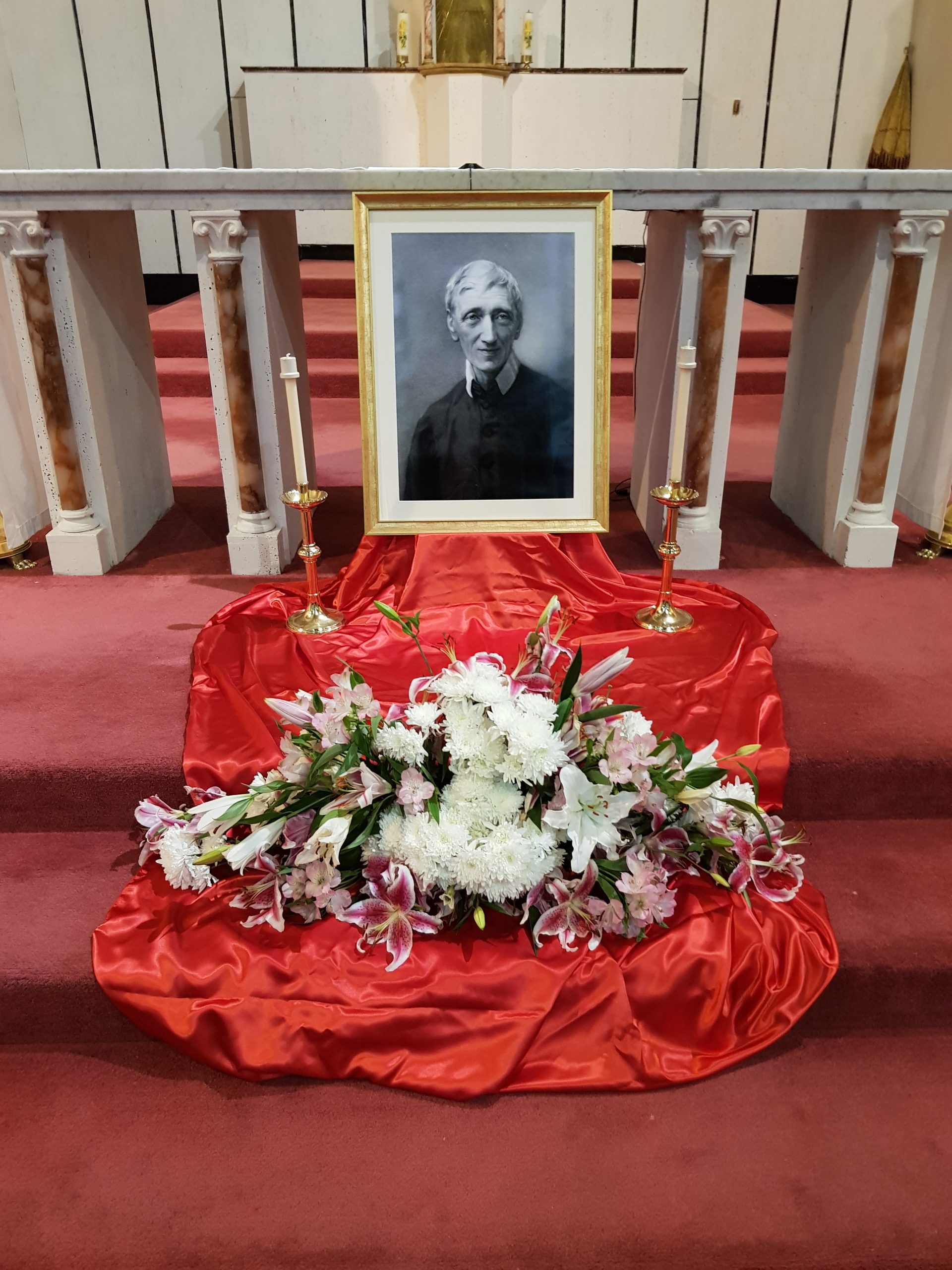 To begin at the beginning. I was asked to write an account of L’oraison held at St. Anne’s Church, Digbeth, Birmingham just before Christmas, something that would be very difficult to try and explain.

L’oraison has been defined as, ‘a mode of prayer in which we listen to God in silence.’*1.  When l heard of this first, one conjures up images of standing at the bottom of Bealach-Na-Ba in the North West of the Scottish Highlands, looking at the road, as it zigzags ever higher into the dank mist or possibly standing by the memorial at Ahakista in West Cork, looking out over the sea scape and asking‘ Why?’. It is neither of these.

To really listen to God, one needs to shut down all possible distractions, turn off the radio, the mobile phone, the television, put the book down, and leave ones ideas, plans and past memories to one side, something l find very difficult to achieve, hence, my comment at the beginning. One should ‘simply observe what goes on in your mind andemotions as you sit there’.*2.

Again, some people may find this difficult to accomplish. One way of possibly explaining it, was contained in a talk given by Jean Vanier in Leeds, October 2005*3.

In it, he describes at one point, how a wife, who has severe dementia and is completely reliant upon her husband for everything, suddenly has a period of, for want of a better word, normality, and thanks the husband for all that he has done and is doing for her, before relapsing back into the confused world that she lives in.

Can L’oraison, when we really listen to what God is saying to us, be like the woman’s period of lucidity before sinking back into another world? I don’t know, but that possible explanation makes sense to me. After L’oraison, one may notice that you are more keenly aware of something, for example, that there is some hope in solving a particular problem, or become convinced about a particular action one should take. 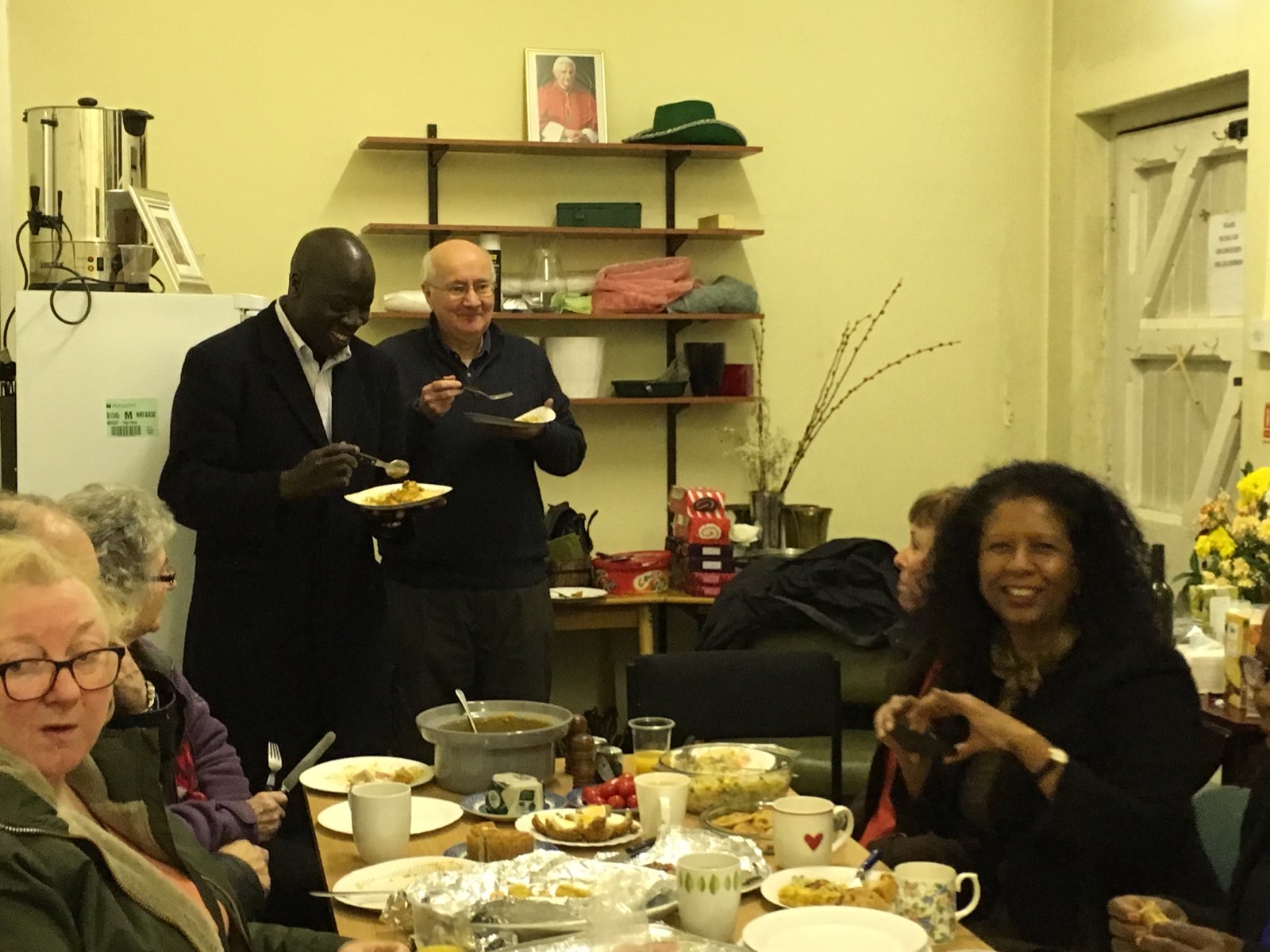 The L’oraison at St. Anne’s was overseen by a large picture of John Henry Newman, not the one used in the recent Oblate Connections No 45, but one when he was much younger, when he would have been preaching at the St. Anne’s site in 1849 and possibly meeting Eugene de Mazenod when he visited Birmingham the following year. With that picture and the Blessed Sacrament exposed behind him, l wondered what thoughts were passing through those Friends of St. Eugene sitting there in the silence of a dark and chilly December evening. What, if anything, had God said to them. Was it all locked away? How would it express itself in what they did and how they acted in the celebratory ‘bring and share’ meal that would follow afterwards. As has been said ‘Learning to hear God, that is really hear, is an on going process’*4. I for one, feels that the journey may well have started, it still has a very long way to go.

Footnotes 1, 2 and 4  from “Complete Idiots Guide to Prayer by Mark Galli and James S Bell”.

Join Joanne for this morning’s time of prayer and community together, with...

Join Padraig again this morning at 10.00am as he invites you to...

Mass Live-Streamed from St Mary’s Star of the Sea, Leith

Join us for Morning Prayer at 10am