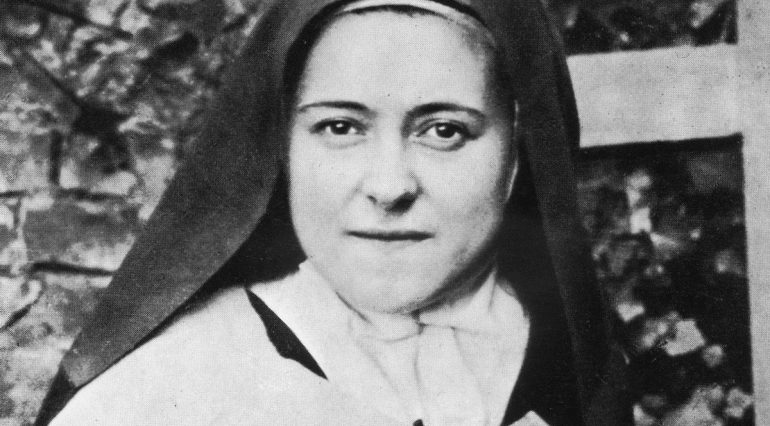 Saint Thérése of the Child Jesus was proclaimed the special patron saint of missionaries, like St. Francis Xavier, although she never left her monastery. This is due to the Oblates, especially to Fr. Arsène Turquetil, an Oblate father and native of Normandy.

As a young seminarian, Turquetil became interested in the evangelisation of the Inuit people, and consequently in 1900, at the age of 24 he left for the Apostolic Vicariate of Saskatchewan, Canada. He crossed Caribou Lake by canoe and then after a seven-day trip by sled he made contact with some of the natives and he began to learn their language, he found that evangelisation was not easy. The missionaries became pessimistic.

“The Eskimos, the Eskimos — the superior said. For more than thirty years I have asked God to send them a missionary.” 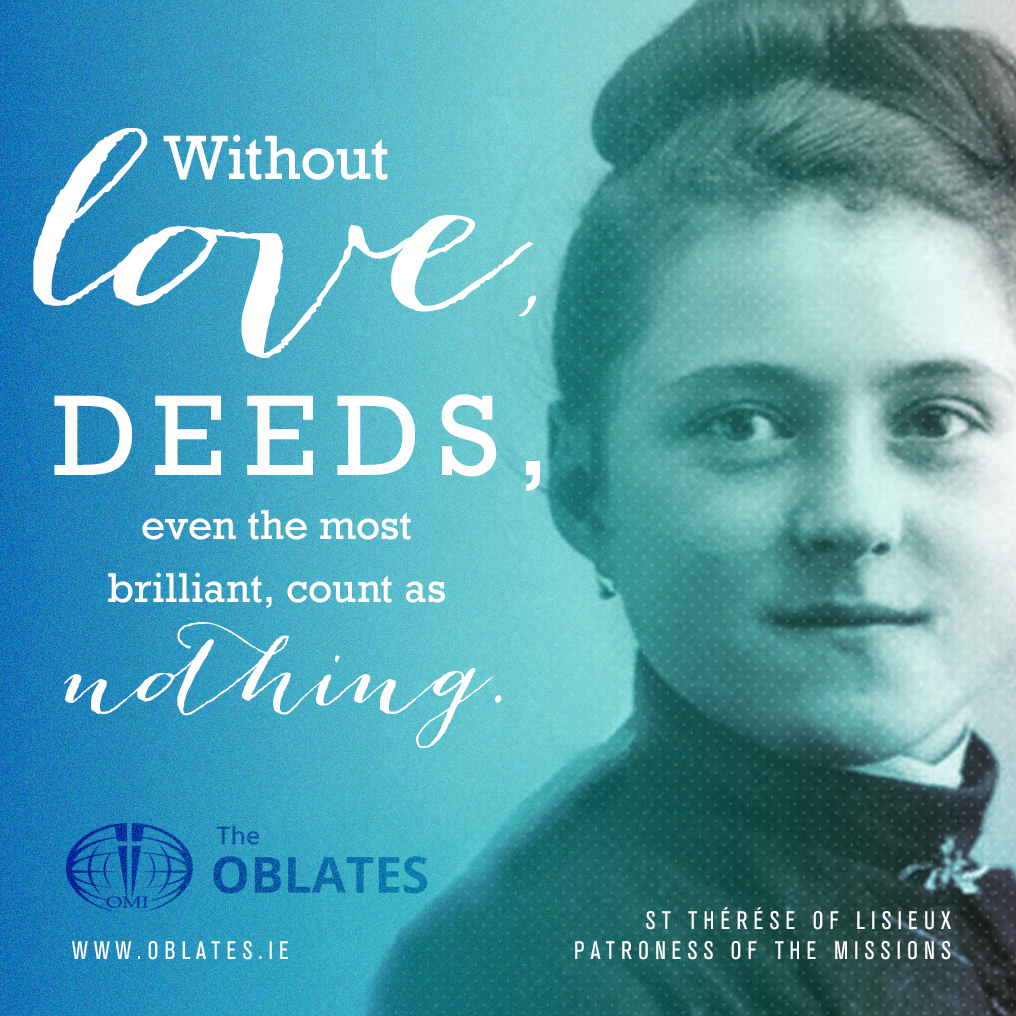 Trying to Establish an Oblate Mission

Bishop Ovide Charlebois, OMI, entrusted Fr. Turquetil with the task of establishing a mission at Chesterfield Inlet in the heart of Inuit territory after the Apostolic Vicariate of Keewatin was created.

Fr Turquetil arrived there in August 1912 along with two companions, living a year of absolute solitude in that desert of snow and ice without any communication with the rest of the world, they tried to learn the language without a grammar or a dictionary, just by listening, observing, and asking the natives questions.

Often their listeners mocked Fr Turquetil and his companions. It was in November 1913 then that they were all surprised at the news of the martyrdom, not far from them, of two Oblate Missionaries, Fr. Jean-Baptiste Rouvière and Fr. Guillaume Le Roux. Bishop Charlebois decided to close the mission, which seemed futile and without a future.

Meanwhile, in the annual mail from Europe, a short life of Sister Therese of the Child Jesus from Lisieux was sent to Fr Turquetil, along with an envelope containing some soil from her grave, taken during the exhumation of her remains. Was she a saint from his native Normandy, who promised to help missionaries?

“Tomorrow morning, when the Eskimos are gathered in the hall to listen to the gramophone, I will give them a catechesis. As I speak, you will invoke little Theresa, open the bags and discreetly scatter the content on the head of my listeners.”

The following day the witch doctor of Chesterfield, the worst enemy of the mission, asked to be baptised, adding with conviction:

“I will come here every day; I’ll do whatever you tell me, because I do not want to go to hell.”

Consequently, other locals began to prepare for baptism as a result of his conversion. Visiting the Chesterfield mission in 1923, Bishop Ovide Charlebois, who a few years ago wanted to suppress the mission, decided to then create other missionary stations. In Pointe-aux-Esquimaux, he asked that the first church be built in honor of the Blessed Therese of the Child Jesus.

Dedicated to the Saint

On July 15, 1925 Fr. Arsène Turquetil was appointed the first Apostolic Prefect of Hudson Bay. The new missionary district was dedicated to the heavenly protection of the new saint, who loved the snow and had promised to spend her heaven doing good on earth, and thus, her statue in the chapel was an attraction for the Inuit people. The Christian development of the area surprised the Congregation of Propaganda Fide, which later in July 1931 raised the mission to a Vicariate Apostolic, entrusting it immediately to Fr. Turquetil who was then consecrated a bishop.

The Greatest Saint of Modern Times

In May 1925, the month “the greatest saint of modern times” was canonised, Bishop Charlebois, the “polar bishop”, suggested to some other Apostolic Vicars in Canada the idea of proclaiming the new saint as patroness of the missions. He collected 12 signatures. However, by March of 1927, he had already collected the signatures of 232 bishops from around the world.

Bishop Charlebois wrote to the Carmel of Lisieux:

“It is not right to give me all the credit. I admit I suggested the idea and have lent my name… But, above all, it was our good little saint who sent a shower roses from heaven to help our efforts bear fruit. She wanted to be the patroness of missionaries whom she so loved and for whom she sacrificed so much.”

Reposted with thanks from https://omi200.wordpress.com/2016/10/01/october-1-theresa-of-the-child-jesus-patroness-of-the-missions/