A connection between St. John Henry Newman and the Oblates
St. Anne’s, Birmingham 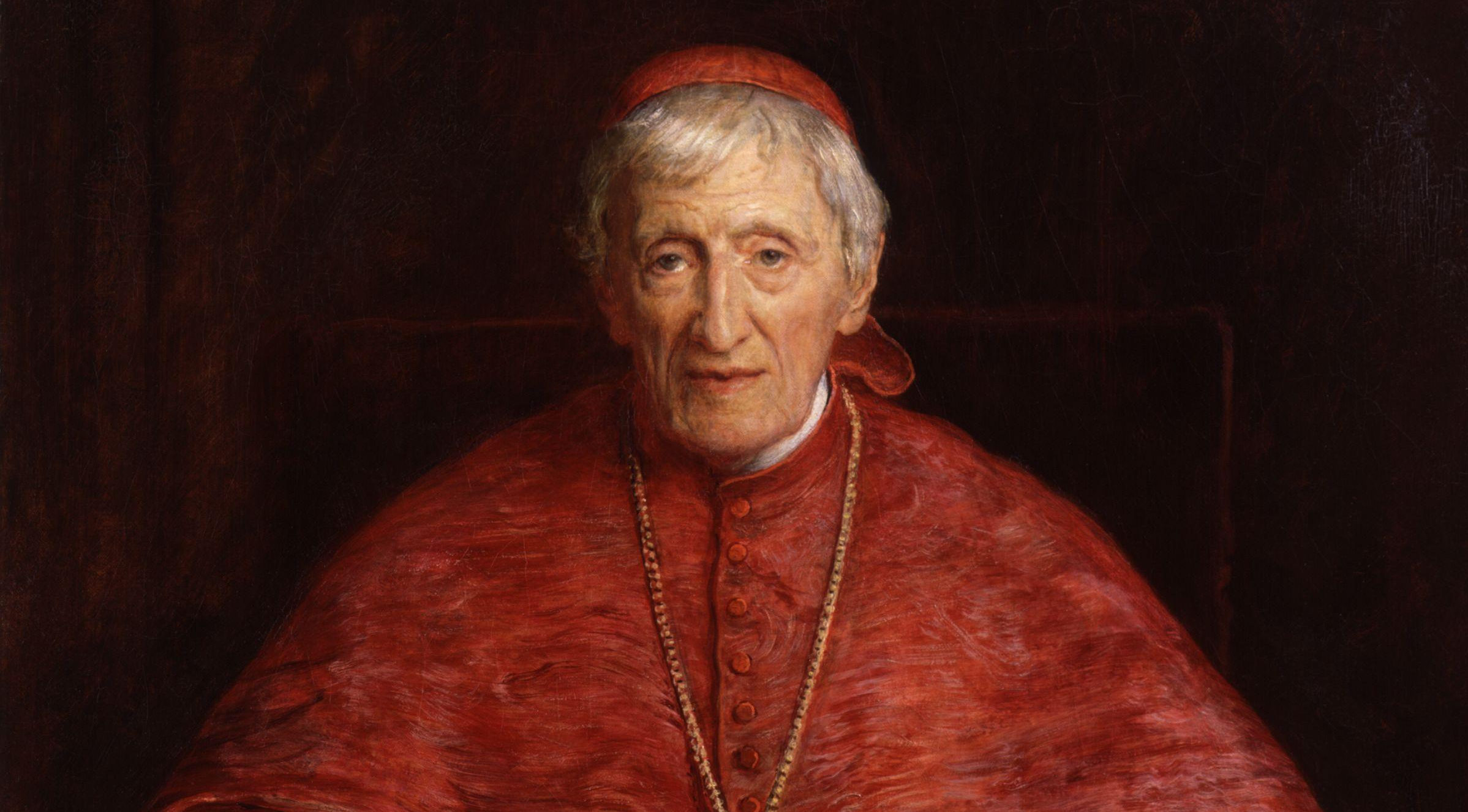 A connection between St. John Henry Newman and the Oblates 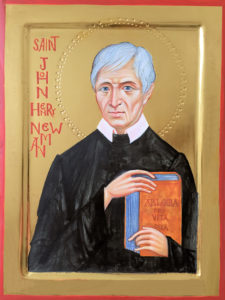 Saint Anne’s is one of the oldest Missions in Birmingham. Founded in 1849 it was given into the charge of the Oratorian Fathers, with John Henry Newman (later Cardinal) as the first parish priest. Born in 1801, in the City of London, he was the eldest son of pious Anglican parents.

On 9th October 1845, John Henry Newman was received into the Catholic Church by Father Dominic Barberi who was visiting Littlemore. He was confirmed in the Oscott Chapel on 1st November 1845 by Bishop Wiseman. He was ordained a priest in Rome in May 1847 by Cardinal Franzoni and celebrated his Christmas Mass in London. Newman arrived in Alcester Street, the location of St. Anne’s, on Friday 26th January 1849. On 2nd February 1849 John Henry Newman preached at the opening of the new Oratory in Alcester Street which was to be his home for the next three years. Fr Newman spent some of his time in parish work, but most of his time was spent giving sermons and lectures in Birmingham and elsewhere. This Oratory was a large building in Alcester Street. Formerly a gin distillery, it was bought and fitted up as a Chapel to accommodate five hundred people. It was in this building that John Henry Newman delivered some of his famous sermons on Anglican questions.

The failure of the Potato Crop in Ireland, caused the great famine of 1847. Thousands of Irish men and women were forced to leave their native land, in search of work and food in England. Many of them settled in Birmingham and particularly in Deritend. They became the Congregation of John Henry Newman, when he set up his church in the disused Gin Distillery. St. Anne’s Church was then and is today totally surrounded by factories, warehouses and office blocks. 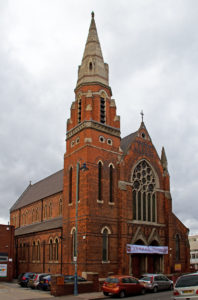 It is interesting to note that the Oblates of Mary Immaculate, took possession of Maryvale House in Kingstanding in May 1849, soon after Newman left for Alcester Street. Maryvale became a Novitiate for the French Oblate Fathers until 28th August 1851. The founder of the Oblate Fathers, Bishop de Mazenod visited Maryvale during that time. He ordained Claude Sallaz to the priesthood on 21st July 1850, Brother Babel and Brother McMonagh to the diaconate, and Brother C.J. Dunne to the sub-diaconate.

On a pilgrimage to Lourdes in 1938 the Oblate Provincial, Fr Michael Ryan OMI, was introduced to the  Archbishop of Birmingham, Dr Williams. He made it known to His Grace that the Oblates would be very willing to open a house in the Archdiocese of Birmingham if a vacancy occurred. As a result, St Anne’s parish was placed in the care of the Oblates of Mary Immaculate

During the 1950s and 60s immigration from Ireland was massive. Very many came to Birmingham. Often they came with no contact, no accommodation and no job. This was a problem for the Irish in Birmingham. The priests at St. Anne’s realised the situation and through the Legion of Mary and others, they organised pairs of volunteers to meet the 6.10 am boat train at New Street Station. They were wearing armbands and when they found people with no place to go they brought them first to St. Anne’s and later to the Irish Welfare Centre at Moat Row. There they would get something to eat, and the priests would try to find them accommodation and a job.

From this beginning the Irish Welfare and Information Centre began.

Around St. Anne’s there were many, far too many, homeless men. One of the priests from St. Anne’s, Fr. Paschal Dillon, realised that they needed some sort of decent accommodation. Eventually he found a building at the back of the Paragon Hotel and acquired it for the purpose of feeding and accommodating the homeless.

This developed over many years of struggle, and now the social services of Birmingham City Council run it in a very professional way.

Oblates who have served at St.Anne’s :