New Appointments And Retirements
New mission assignments within our Province 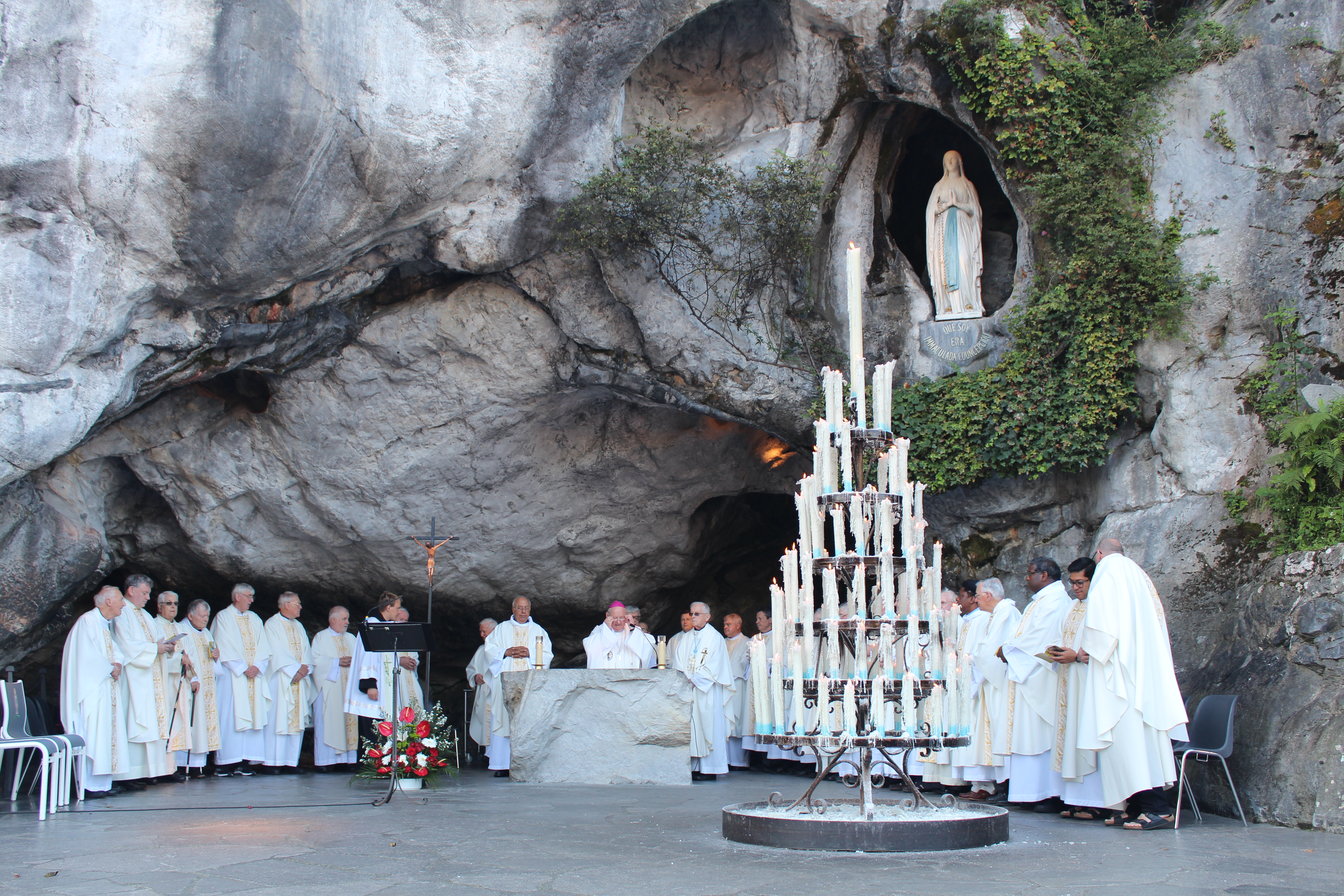 Recently, a number of new appointments have been made within the Anglo-Irish Province of England, Ireland, Scotland and Wales.

Fr Leo Philomin OMI has been appointed as Moderator of the Inchicore Pastoral Area. Fr Leo’s new appointment is following 9 years as the parish priest of Darndale Belcamp Parish.

Fr Eduardo Nunez Yepez OMI is appointed as parish priest of the Darndale Belcamp Parish.  Fr Eduardo was curate at Our Lady of the Wayside, Bluebell.

We welcome Fr Dominick ZwierzychowskI OMI from Poland who takes up his new obedience in the Anglo-Irish Province and begins his new role as co-parish priest in the Inchicore Pastoral Area.

Father Tony Clancy OMI is appointed as Co-Parish Priest in the Inchicore Pastoral Area. He is now resident in Mary Immaculate Community Inchicore.

Fr. Ned Quinn OMI has retired. He remains in residence as part of the Darndale/ Belcamp community.

Fr. Lorcan O’Reilly OMI has been appointed as Director of the The Oblate Retreat Centre, Crewe. He will take up this role in the New Year.

Fr. Brian Maher OMI is appointed as the Director of “Partners in Mission” and Superior of the Kilburn Oblate Community. He will take up his new role in the New Year.

We wish all those who are beginning their new mission assignments the very best and we ask you for your prayers as they begin their new roles. We thank those who have retired for their many years of service to the Oblate Mission in the Anglo-Irish Province.

My experiences of working in the baths at Lourdes I have had...

THE LETTER OF THE SUPERIOR GENERAL ON THE 194TH ANNIVERSARY OF THE...