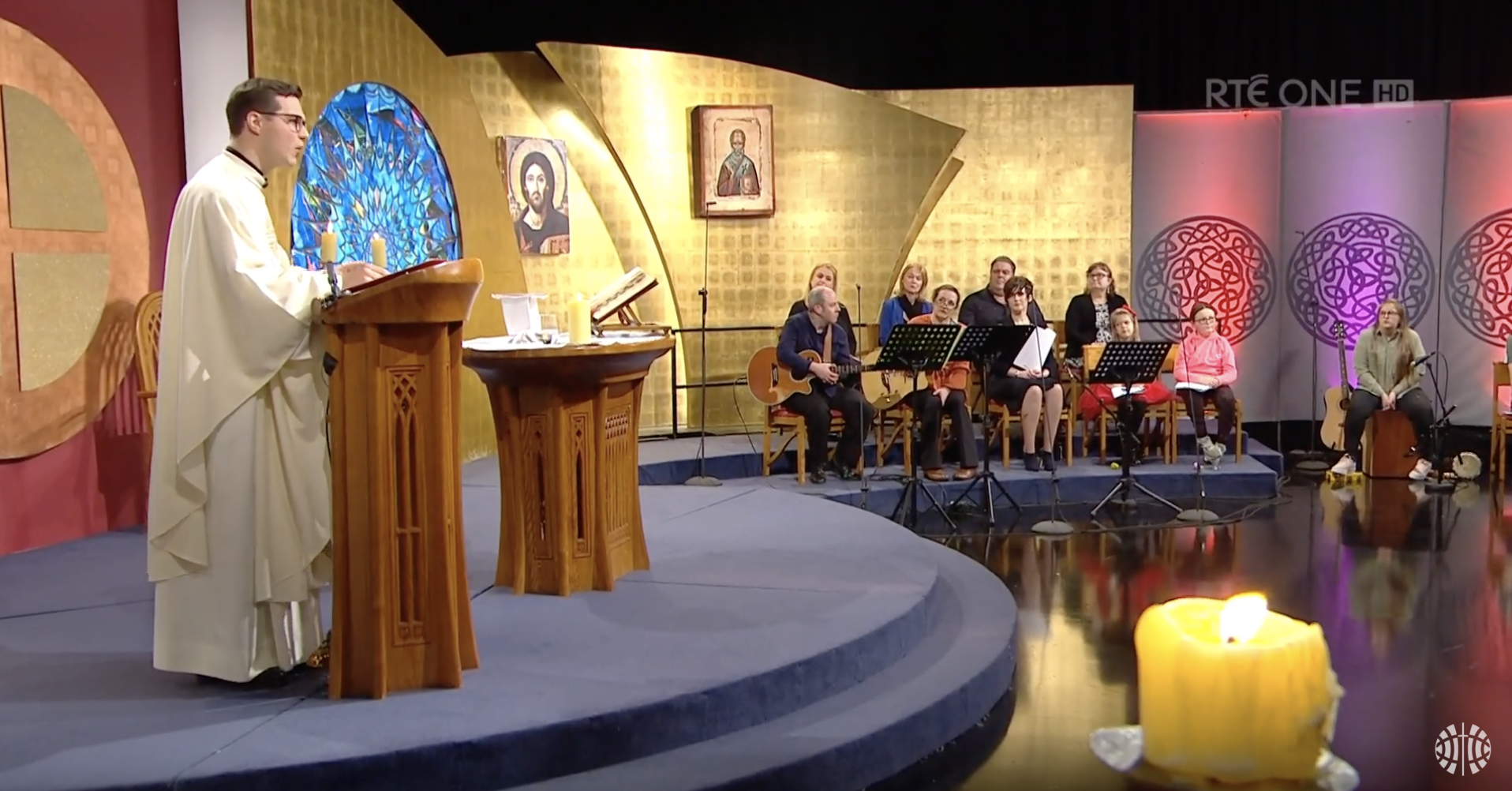 On Sunday, 12th January, the Oblate Parish of Our Lady of the Wayside, Bluebell in Dublin City were invited to RTÉ studios to celebrate their Sunday Eucharist on the Feast of the Baptism of Our Lord. The Mass was broadcast live on television and streamed online.

You can see the video of the mass here:

Join Gerard Bennett from the Oblate Lourdes Pilgrimage team for our morning...

We are delighted to present a Virtual Lourdes Pilgrimage beginning Saturday 19th...

Watch: How the Oblates became home to the Lourdes Grotto of Dublin

Did you know that there is a replica of the famous Grotto...

Seeking your feedback on Oblate communications