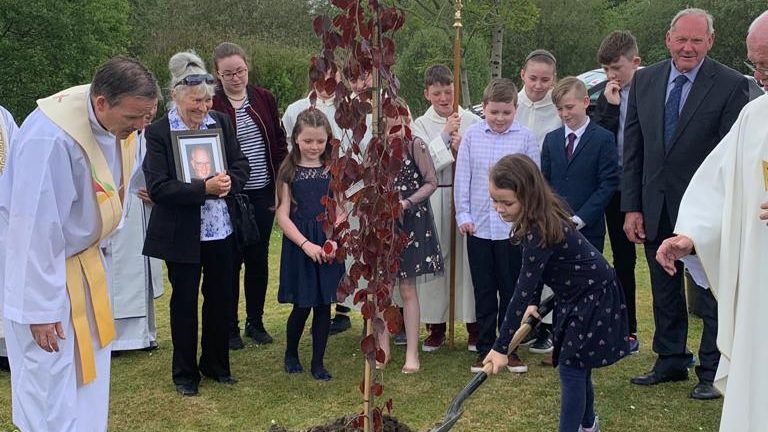 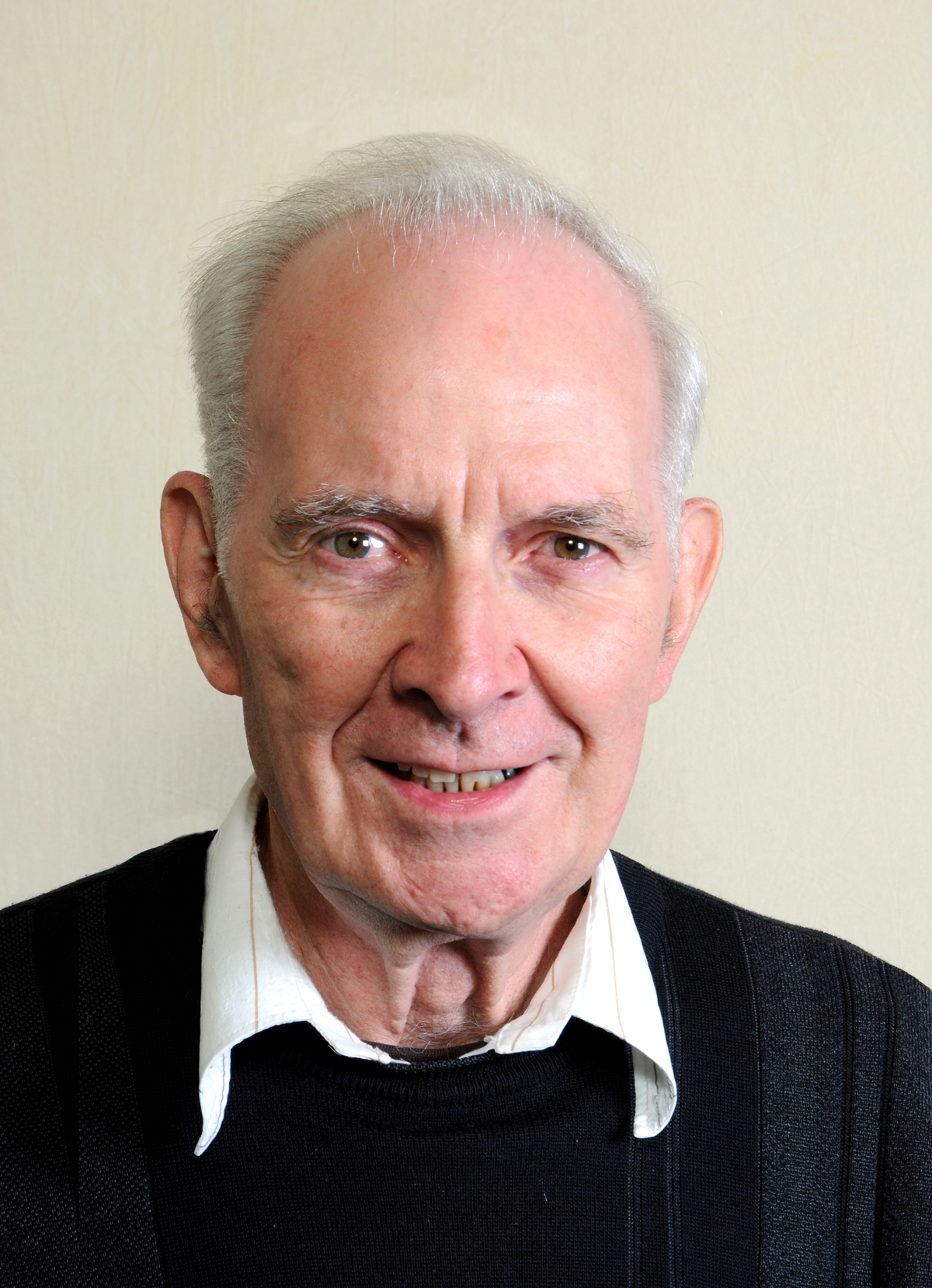 Roscommon-born Michael Francis Guckian entered the Oblate Novitiate in Ardagh, Co. Limerick in September 1956, and made his first vows there one year later. He then moved to Dublin to study philosophy at UCD, as part of the student community at Belmont House. Three years later, he went to the Oblate Scholasticate in Co. Kilkenny to study theology, and was ordained priest there on 23 February 1964.

On 10 March 1965, Michael arrived in the Philippines to begin what would be 33 years of missionary life, mainly among the peoples in the troubled Region of Muslim Mindanao. After initial brief experiences in a variety of ministries, he was assigned to a parish where most people were Muslims. As he set about building up the small Christian community, he saw too the importance of reaching out to the Muslim people. When the Muslim Mayor of the town asked the Catholic Bishop to open a Notre Dame School for his people, Michael saw this as a sign that ‘something wonderful was happening’.

Anyone who knew him will know how much Mick disliked being hemmed in by institutional concerns. He was a free spirit, at his best helping to ease the daily struggles of poor people or those who are largely forgotten or ignored. When major flooding in his area of Mindanao destroyed crops and farm implements, farmers were facing disaster, with neither plough, nor carabao to pull a plough, nor seed for sowing. Mick’s support in the crisis and his successful appeal to the bishop to provide them with loans to plant their crops helped them survive.

As he did all his life, he went about visiting people in their homes, listening to their stories and concerns, discovering their needs. When he heard farmers discussing dykes as an answer to land flooding, he started motivating communities to organise, work together and build dykes. This was his entry into direct work with Muslim communities.

Later, when he was assigned to Sulu where the population was 97% non-Christian, and Oblate missions were very isolated, he devoted much effort to peace making and integrating oppressed minorities into the rest of society as equal members, ensuring that children from isolated groups had equal access to school. He also worked tirelessly to promote peace between Muslims and Christians in this divided region. “His daring missionary spirit in building peace among peoples of diverse faith in a foreign mission is a loving legacy to the OMI Philippine Province”.

A tree was planted outside the church at the end of his funeral mass. The Oblates with representatives of the Philippine community and family members shared in the planting ceremony.

A tall, strong man, Michael matured to be a friendly thoughtful Christ-centred man, with deep feelings which he often struggled to articulate. He was totally dedicated to pastoral work, and found fulfilment in it, without any need for distraction. He was an avid reader of The Economist, careless of his own comforts, a patient one-on-one counsellor, but impatient of injustice.

Since returning home to Ireland in 2003, and parish work in Dublin, care for the sick and people on the margins of society have been special features of Mick’s ministry. He liked to work on his own, visiting the people in hospitals, spending time with them.  While at ease with his own company, he stayed very much in touch with and available to people. He was never too busy to stop for a chat, always ready to listen and encourage.

Michael loved ‘The West’ and his regular visits back to his roots in Roscommon, which were opportunities to get to know the young people in his family, and to meet again the old friends from his youth. Nothing gave him greater pleasure in his later years than to ‘go west’ for gatherings with family and friends, and to celebrate Mass on every significant occasion with them.

He is remembered with great affection and an enormous sense of loss by his community in Inchicore and all the people working there who had come to know him. He is also remembered for his inspirational devotion to God’s Word, his love for God’s people and his commitment to the mission of the Church as articulated by Pope Francis.

With thanks to Fr Tom McCabe OMI for putting together this piece on Fr Michael.